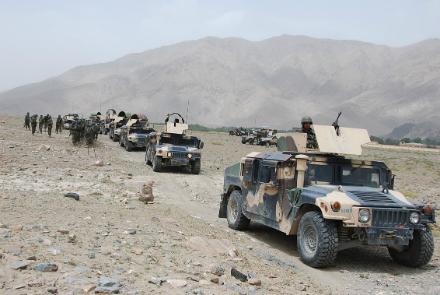 One civilian was killed and at least eight security force members and two civilians were wounded during clashes between the Taliban and security forces in western Herat province on Tuesday night, local officials said on Wednesday.

The clashes took place in the Pashtun Zarghun district of the province while security forces were supplying equipment to the troops, said a security source.

The Taliban have not yet commented on the attack.