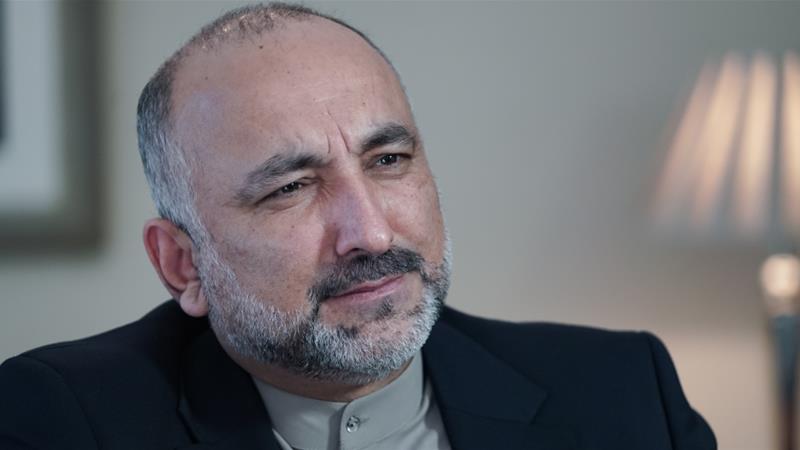 Germany and Norway in Europe, and other countries in the region, namely, Turkmenistan, China, Russia, Turkey, Kazakhstan, Iran, Qatar, Indonesia and Japan have set an eye to mediate the direct talks. However, Afghans are set to come to a negotiating table in the Qatari capital of Doha as soon as a process of prisoner exchange—which is a precondition for the start of talks with the militant group—is fulfilled, he said.

The additional 600 captives of the group would soon be released and the group must show “goodwill” for the commencement of the long-awaited talks.

Qatar also hosted the Taliban’s talks with the United States that led to the February 29 peace pact between the two parties aimed at ending the nearly 19-year-old Afghan war.

The United States and the Taliban signed a peace pact in February 29 under which the Afghan government was required to release 5,000 Taliban prisoners and for the insurgents to release 1,000 pro-government captives in return.