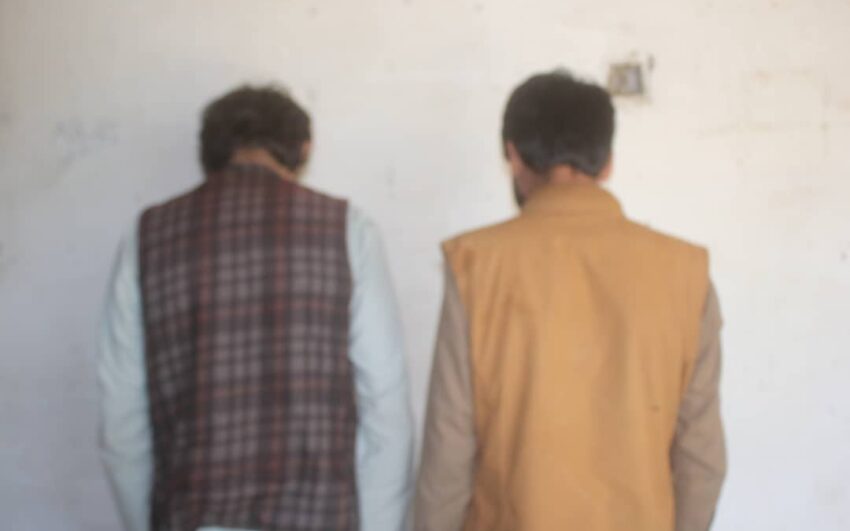 At least 18 people from across several provinces, including Kunar, Laghman, Kapisa, Nangarhar, Balkh and Kunduz, have been arrested on criminal charges, read a statement by the ministry.

The arrested people, according to the statement, were involved in armed theft, carrying illegal arms, robbery and murder.

Despite the security forces have put efforts to reduce and deter crime and criminals, still the south-Asian country sees a surge in criminal activities.