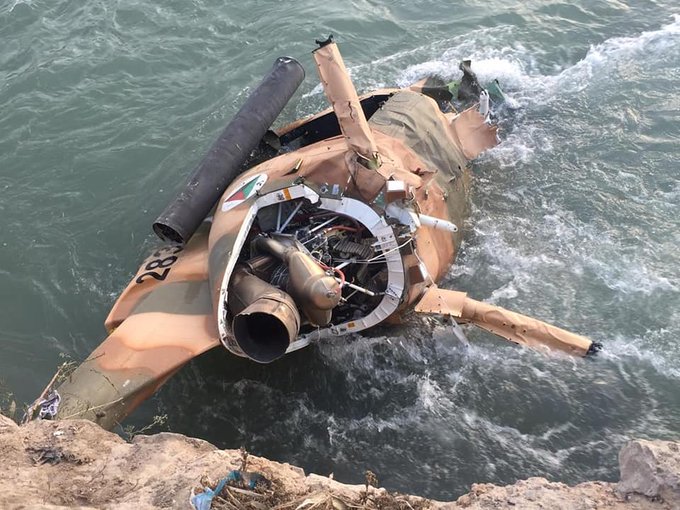 The MD-530 helicopter of the Afghan Air Force crashed in Baghlan province on Thursday evening around 4:30pm, local time, the country’s Defense Ministry said in a statement.

According to the statement, two Afghan pilots on board were pronounced dead in the crash which the ministry announced it had occurred due to technical snags.

A funeral for these army pilots who were named Bismillah and Faisal was held today, September 25, in the Afghan capital, Kabul.