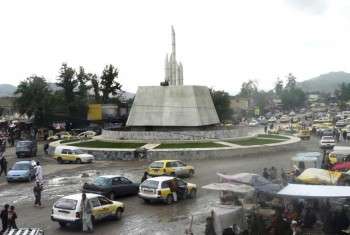 The attack on Monday targeted the local forces’ vehicle in Pol-e-Khumri city around 8:30am, according to Mr. Besharat.

The provincial police spokesman put the toll of casualties two wounded — both policemen of the local forces.

No one claimed the attack.