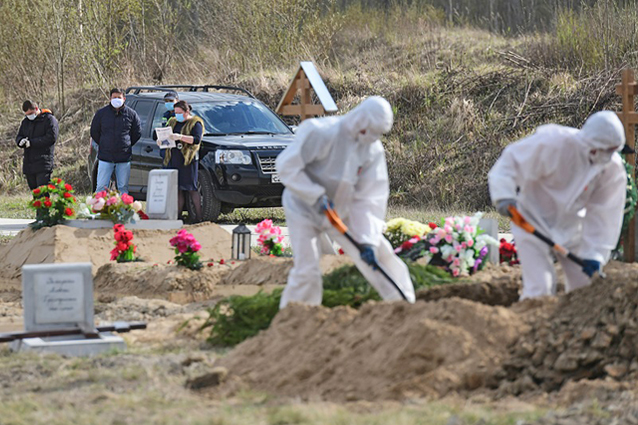 Dr. Mike Ryan, the WHO’s emergencies head, said on Friday the figures could be even higher without concerted action to curb the pandemic.

“Unless we do it all, (two million deaths) … is not only imaginable but sadly very likely,” said Mr. Ryan, head of the UN health agency’s emergencies program, during a briefing on Friday.

Almost one million people have died with Covid-19 worldwide since the disease first appeared in China mainland last year.

The number of infections continue to spike, with more than 32 million cases confirmed worldwide.