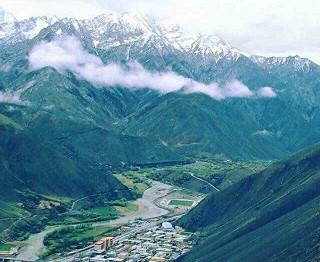 A six-member Taliban group attacked today morning on Anaba district of the central Panjshir province, but their attack was fended off, said Mohammad Mansour Anabi, a spokesman for the provincial governor.

Three of the militants were arrested while another three managed to flee the area, said the governor’s spokesman.

A local resident was wounded during the clashes, according to the source.