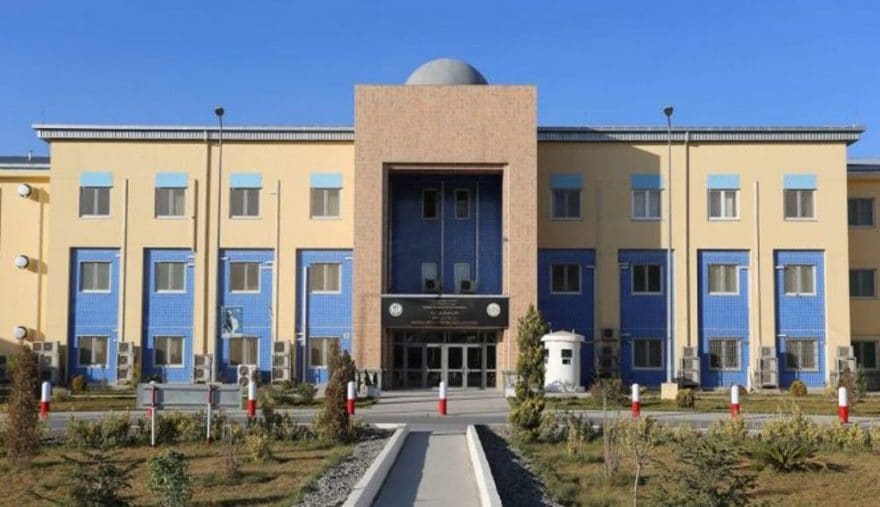 Tariq Arian, a spokesman for the Afghan Ministry of Interior Affairs (MoI), said the armed Taliban have carried out attacks across 24 provinces, killing at least 98 civilians and wounding 230 others over the previous two weeks.

Most of the civilians killed in the past week was residents of the southern Nangarhar and Takhar provinces, according to the spokesperson.