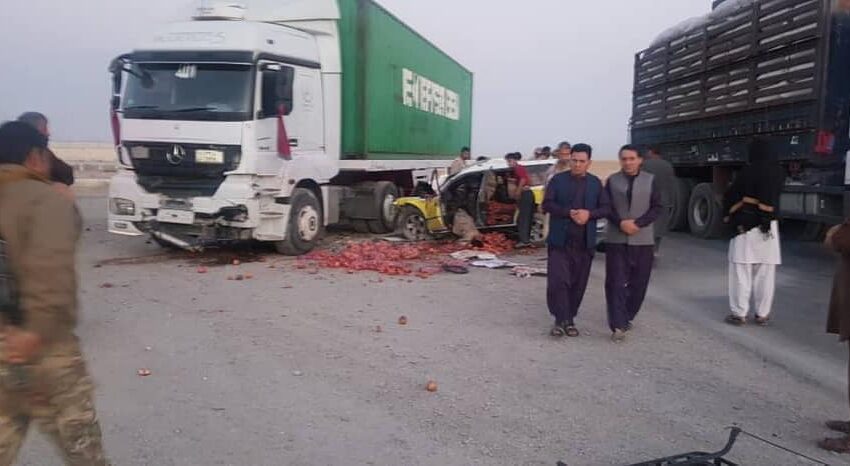 Three vehicles involved were totaled, according to the spokesman. At least four were killed and another two were injured who were rushed to hospital, he said.

The cause of the vehicle collision was announced to be driver’s negligence, according to officials.