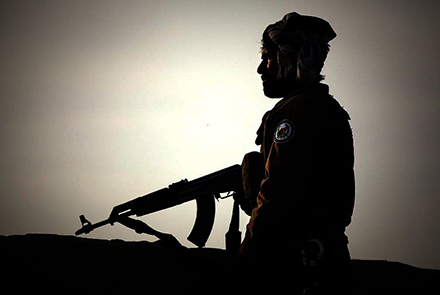 However, the local security officials and the Taliban have not yet commented on the clashes.

New figures by security institutions reveal that 171 personnel of the Afghan National Security Forces lost their lives in clashes with the Taliban in a week, despite an unannounced ceasefire between the two sides that is part of the peace efforts by the Afghan government and its international partners.

250 others were wounded in the clashes, according to the numbers. The data also shows that 222 attacks were carried out by the Taliban during the last week in 29 provinces.

Afghan officials say that this could jeopardize the peace process, which has reached an important phase.

“The Taliban’s movements and attacks have killed and wounded 422 security force members,” said Tariq Arian, spokesman for the Ministry of Interior Affairs.

In April, the National Security Council (NSC) provided details on Taliban attacks after the peace deal they signed with the US on February 29 in Doha.