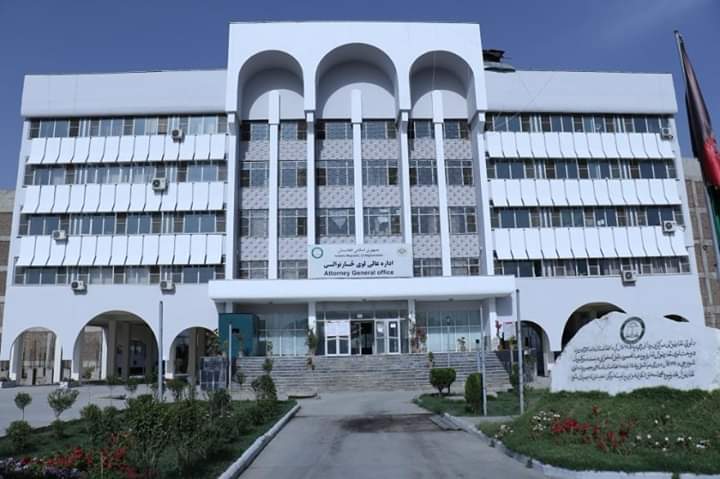 Today at around 8:30am, five employees of the Bagram Justice and Detention Center were killed by unidentified gunmen in the Deh Sabz district of Kabul, Jamshid Rasouli, a spokesperson for the Attorney General’s Office confirmed to TKG.

The victims came under attack of unknown gunmen when they were on way to work, Mr. Rasouli added.

The Attorney General’s Office urged the Afghan security officials to bring the perpetrators to justice.

No group or individual has so far claimed responsibility.