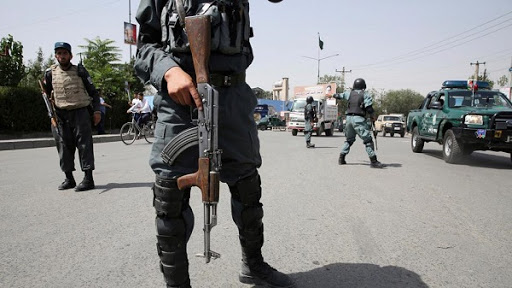 At least five government police were killed and another seven wounded in Saturday’s clashes with the Taliban, which erupted after Taliban militants stormed the police command of Tagab district, said Abdul Shaiq Shoresh, a spokesman for Kapisa’s police chief.

Five police, including the criminal chief of the district command, were killed and seven others were injured, said the source.

There were casualties brought to the Taliban, said Mr. Shoresh, without mentioning the number of militants killed or wounded.