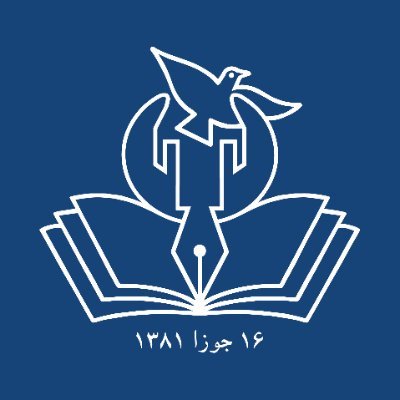 In a report, the human rights commission has noted that during the first six months of 2020, a total of 945 casualties was recorded.

The new report indicated that at least 533 civilians have been killed and another 412 injured due to a ramp up in targeted and systematic killings.

“The targeted killing & civilian casualties continue to rage on despite the commencement of Intra-Afghan Peace Talks,” the agency said. Only in Kandahar, a total of 122 civilians have been killed or wounded by targeted attacks on February 19 to September 20, 2020, it continued.