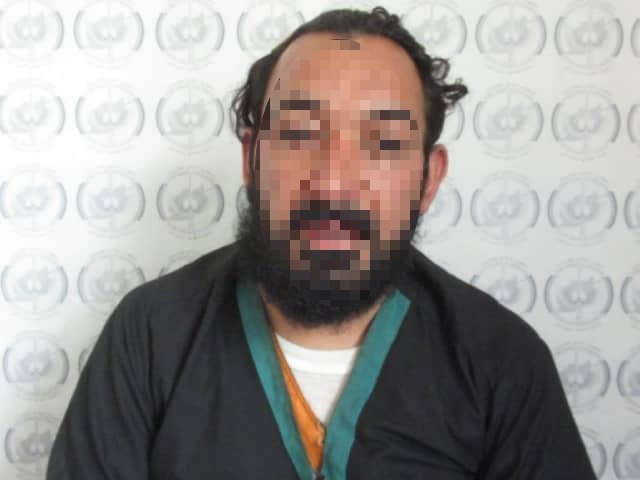 Afghan Special Forces have arrested Momen, known as Khalid, an active member of the Haqqani Network in Torkham townlet, said Ataullah Khogyani, a spokesman for the provincial governor.

The detainee was a resident of the eastern Khost province sent by Haqqani Network to carry out destructive activities.

The network’s member confessed to the crimes he was involved in.