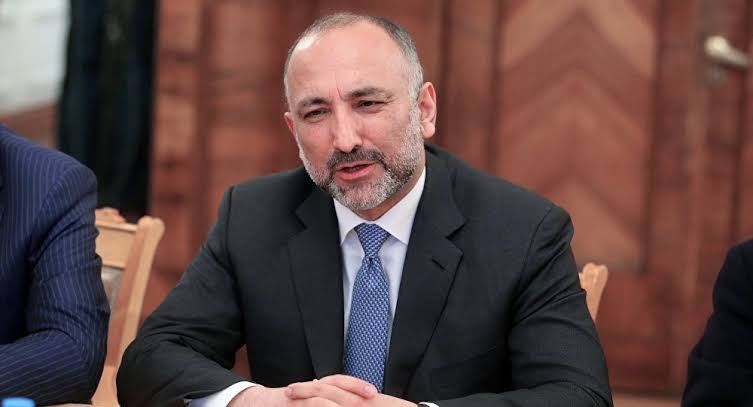 The Afghan acting foreign minister Mohammad Haneef Atmar leading a high-ranking delegation will travel to Iran to discuss the recent incidents took place in the neighboring country, ways to prevent similar acts, and to discuss ways to expand ties between two countries, said the Afghan Ministry of Foreign Affairs in a tweet.

The delegation will leave for Iran following two incidents that left several Afghan refugees and migrants killed and injured.

On early May at least 54 migrants illegally crossed into Iran, where they were first tortured and then forced into the “Harirud” river by Iranian border guards. Out of the total migrants, some were pronounced dead and others were either drowned or missing.

Following that in a similar incident, a number of Afghan refugees were killed and some more injured in Iran’s central Yazd province after their vehicle was erupted in flames when shot by Iranian police.