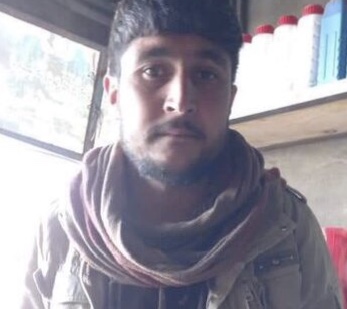 Tariq Arian, spokesman for the Afghan Ministry of Interior, took to Twitter Sunday, saying it was Taliban’s new approach to committing crime.

He warned car owners to be cautious while taking their cars to repair shops.

The arrest was made on Sunday following a sticky bomb explosion which targeted a vehicle belonging to employees of the Afghan central bank in the morning.

Three people were injured in the attack.