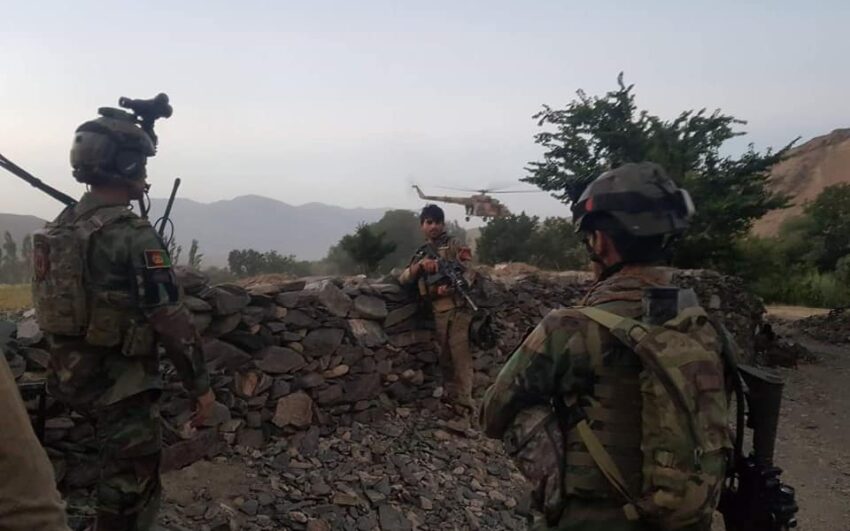 Afghan forces thwarted an assault in Paghman district’s Arghandi area planned by the Taliban, Fawad Aman, a spokesman for the ministry of defense confirmed to TKG.

Mr. Aman put the toll at nine dead and 10 wounded – all the Taliban fighters.

The ministry of defense didn’t report on casualties brought to Afghan forces.