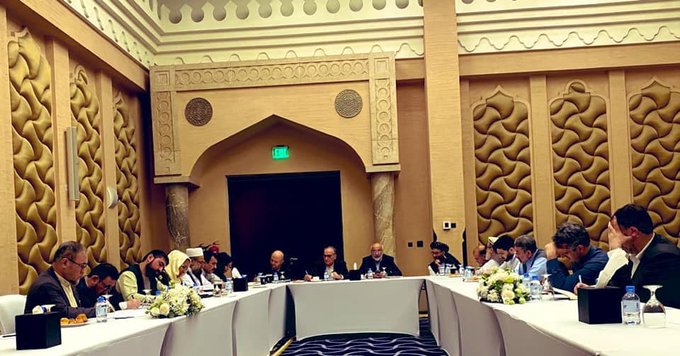 The Afghan government and Taliban negotiators held their first direct meeting on Tuesday and agreed upon “major parts of rules and procedures,” said Nader Naderi, a member of the government negotiating team.

“Heads of delegations reiterated the need for patience and tolerance,” according to negotiating officials, “both sides of the meeting appointed two persons as liaison and contact channel.”