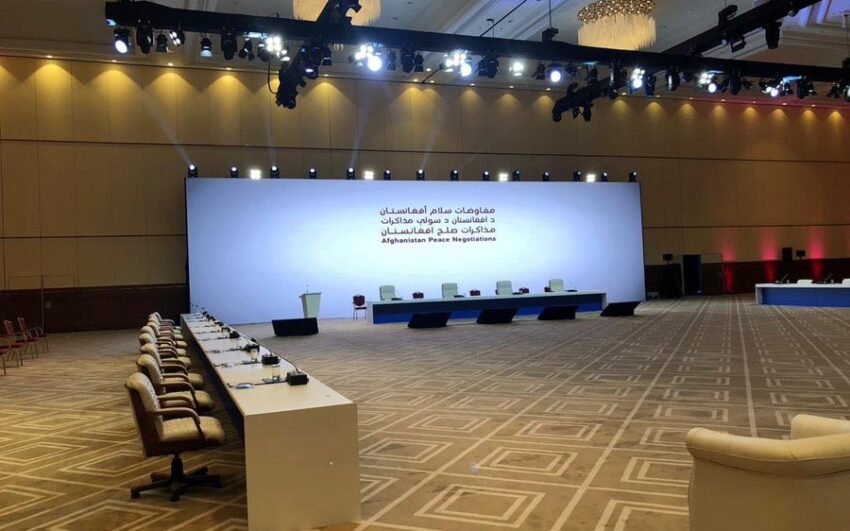 Nader Naderi, a member of the government negotiating team, said liaison committees on peace negotiations made the decision in a meeting on Monday afternoon.

The opening talks between the Afghan government and the Taliban began in Doha, capital of Qatar, on Saturday, September 12.

9 Busted over Multiple Charges across Afghanistan