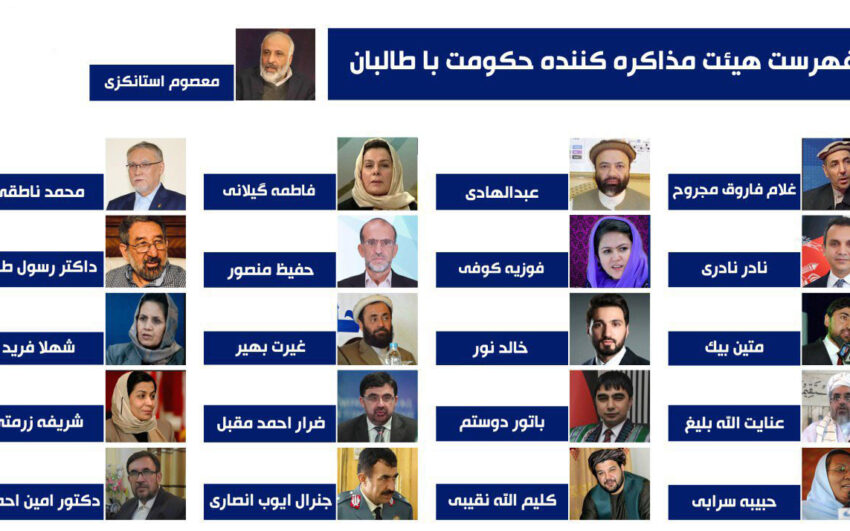 The Afghan government and the Taliban are expected to kickstart the much-delayed intra-Afghan talks on Saturday, September 12, with a focus on the agenda and other related issues, said the source to The Killid Group.

All the six hardcore prisoners of the Taliban which the government held as captives have been released, according to sources speaking to Reuters, and have left Kabul on a flight to Doha on Thursday evening, paving the way for long-awaited peace talks to begin.

Those six high-profile Taliban prisoners will be transferred to house arrest in Qatar, said a government source to Afghan News, and would be sent back to Kabul after the dispute over the release of them gets resolved.

The source meanwhile added that Dr. Abdullah Abdullah who is the head of High Council for National Reconciliation as well as the acting foreign minister Mohammad Haneef Atmar would also travel to the Qatari capital of Doha.

The U.S. Secretary of State Mike Pompeo would also meet with the government and the Taliban officials in Doha, Qatar, said the source, adding the foreign minister of the West-Asian Qatar would also deliver speech.

The Afghan government and the insurgent group’s authorities didn’t officially confirm the start of direct talks, but the Taliban said earlier on Tuesday that the process to release its fighters held by the government, a precondition to intra-Afghan negotiations, has not been concluded yet.

It was a part of the United States-Taliban deal signed in Doha that the talks between the Afghan warring sides aimed at lasting peace should begin in the Qatari capital after a prisoner swap process is completed.