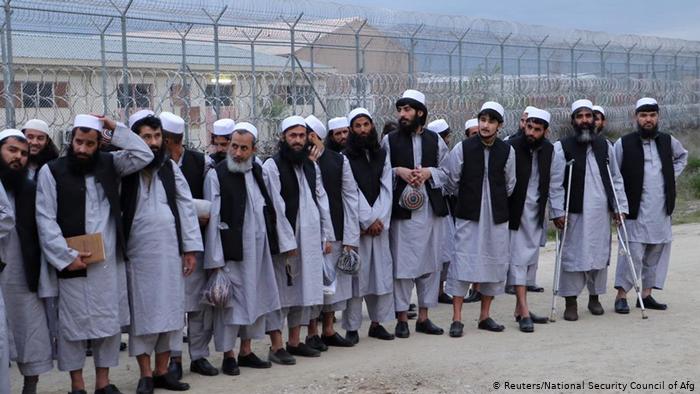 The Afghan government has released 180 Taliban prisoners recently, pushing the total number of prisoners released to 4,199, said Javid Faisal, a spokesperson for the National Security Council.

The armed group has yet to deliver on its commitments, said Mr. Faisal in a tweet. The Taliban group was set to free 1,000 of the government captives as per the agreement struck between the United States and the insurgent group, but according to the NSC’s spokesman, the group hasn’t fulfilled its pledges and continued killing Afghans.

Under a peace deal signed between the United States and the Taliban, the Afghan government was set to release 5,000 Taliban inmates while the insurgents to free 1,000 captives of the government before the intra-Afghan negotiations begin.

Earlier on Sunday, July 12, the government called on the Taliban to end the violence and engage in the peace process.

Responding to calls for a reduction in violence, the insurgent group, however, said the demand is “irrational” before the direct talks.

The Taliban stress that the only real solution to the problems is the release of prisoners and the start of talks between Afghans.