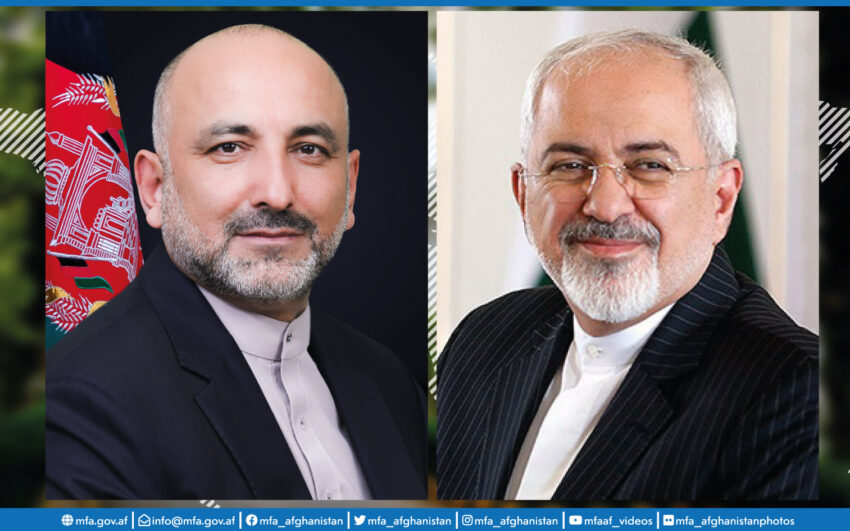 “Discussing the significant role of neighboring countries, especially Iran, in the successful outcome of peace talks, Mr. Atmar called on Iran to support the legitimate plea of the Afghan people and government for violence reduction and an immediate ceasefire,” said the statement by Foreign Ministry.

Iranian top diplomat expressed satisfaction with the launch of intra-Afghan talks in Doha, adding that his country was ready to help Afghanistan fully restore peace.

Both senior officials discussed bilateral issues within the context of the comprehensive document on strategic cooperation.