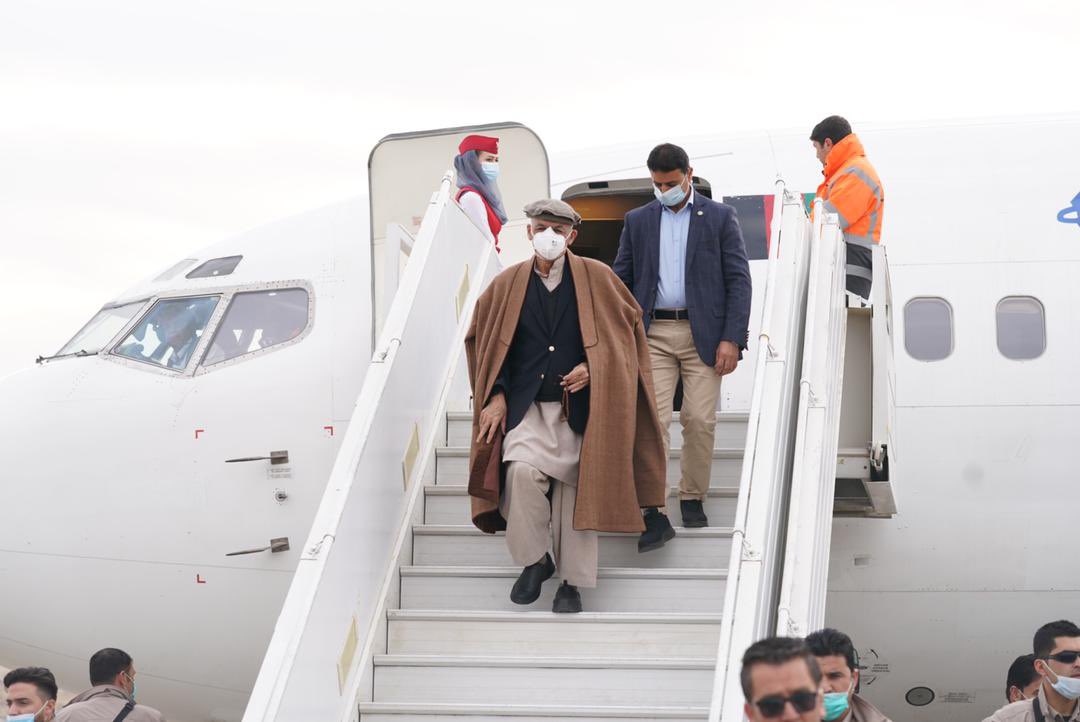 He is set to assess an overall situation of the province, his office said in a statement.