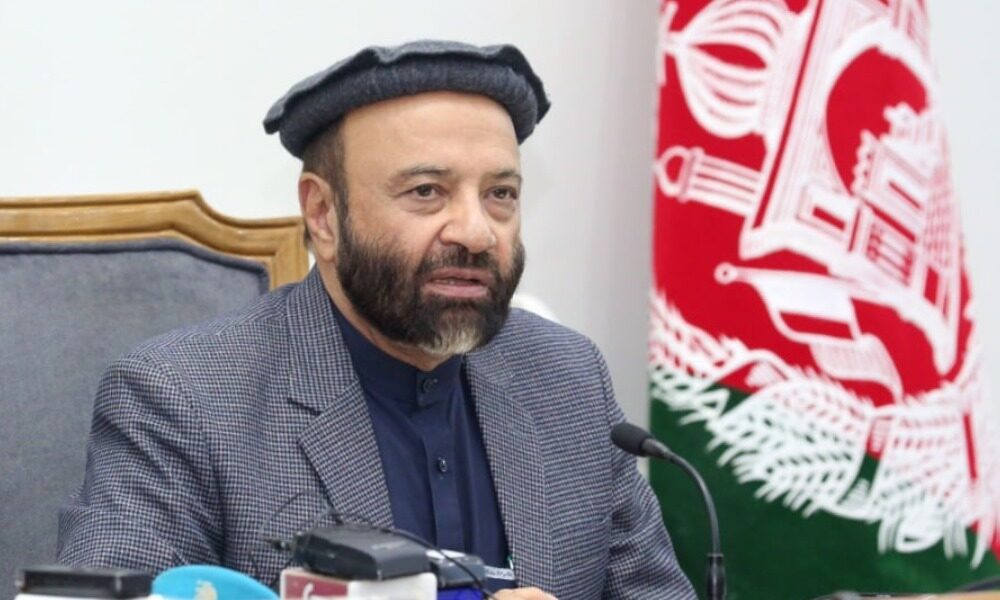 Afghan President Ashraf Ghani removed the finance minister Abdul Hadi Arghandiwal and replaced him with Khalid Payenda to hold the post as acting minister, a statement by the Administrative Office of President (AOP) read.

A few reasons to fire the minister were cited by president’s administrative office.

Delays to collect revenues, refusing to cooperate with a probing group who were appointed to review illegal appointments in the Ministry of Finance (MoF) and stopping their investigations, management weaknesses […] and failing to abide by the article 77 of country’s Constitution as well as to disobey the president’s orders were the reasons behind finance minister’s termination, the statement read.

On November last year, Mr. Arghandiwal secured enough votes of confidence from the Afghan Parliament (Lower House of National Assembly) which approved him to be the government’s finance minister.