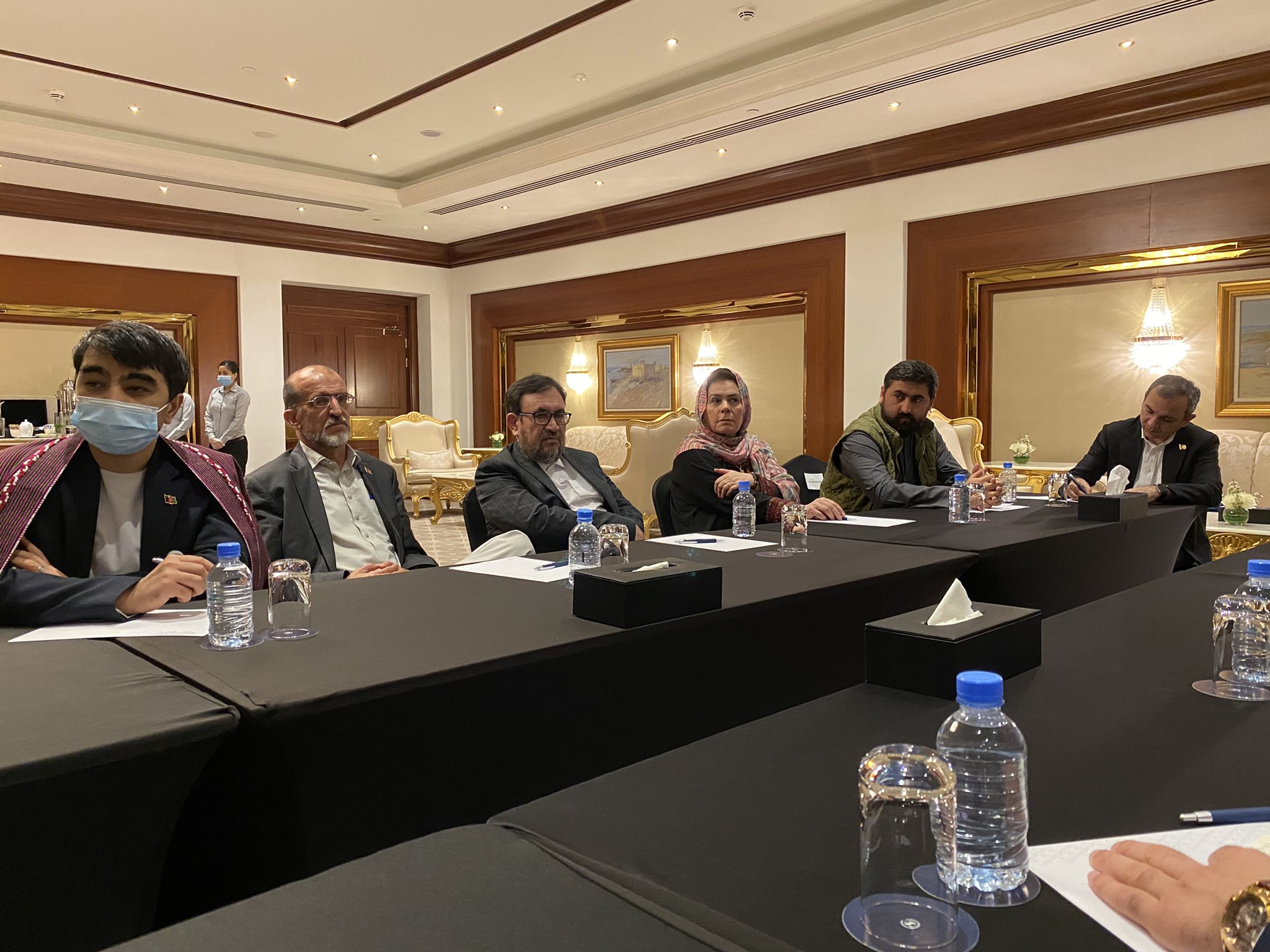 Afghan President Mohammad Ashraf Ghani arrived in Qatar on Monday and met with the government peace negotiators in country’s capital city of Doha, said a statement of the President’s office.

During the meeting, President Ghani addressed the negotiators representing the government saying that Afghan nation and even the Taliban are ‘fed up’ with fighting—this should ‘certainly’ be understood.

The four-decade insurgency crisis in the country must be ended—what the Afghan nation seeks for—President Ghani said on Monday as he arrived in Doha and met with Afghan negotiating team.