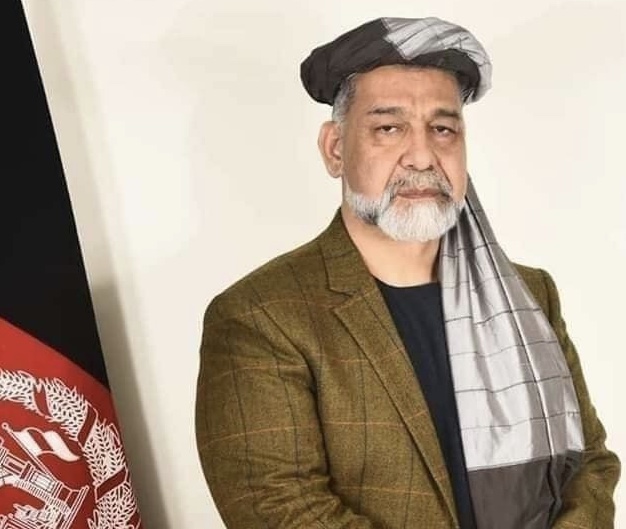 An Afghan senior official, Mohammad Yousuf Ghazanfar, has reportedly passed away in a hospital in Turkey due to an illness caused by the novel coronavirus.

Few minutes later on a Twitter post, Sediq Sediqqi, a spokesman for President Ghani confirmed the death of Mr. Ghazanfar and conveyed the Afghan President’s messages of sympathy and condolences over his death.

Shortly after taking oath of office as president of Afghanistan for the second term, Mohammad Ashraf Ghani appointed Mr. Ghazanfar as the president’s special envoy on development, economic, commercial and alleviation of poverty affairs.

The President’s special envoy was an Uzbek ethnic who was a shareholder of the Ghazanfar Bank. He was also member of the committee of financial and budget affairs of the Afghan House of Representatives (Wolesi Jirga).