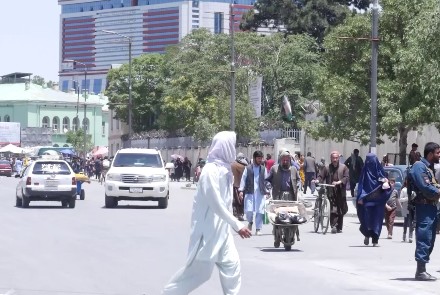 The Ministry of Public Health reported 346 new positive cases of COVID-19 from 893 samples tested in the last 24 hours. The ministry also reported two new deaths from COVID-19 as well as 302 recoveries.

But no tests were conducted in Herat and Balkh due to a lack of testing kits. The two provinces are the main cities after Kabul with the highest number of confirmed cases of the coronavirus.

So far, 62,492 samples have been tested and there are 19,368 active cases countrywide, according to the ministry.