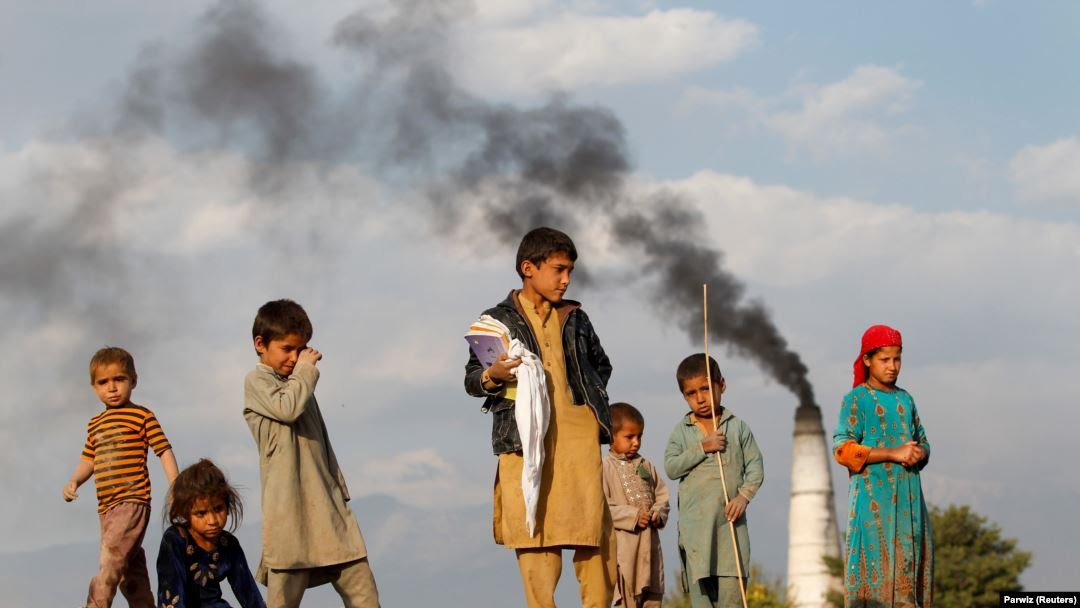 The United Nations (UN) in its annual report titled “Children in Armed Conflict” said on Monday (June 15) that the war-racked Afghanistan was the deadliest country for children for the fifth year in a row.

According to the report, more than 3,000 Afghan children were killed in 2019, with as many crippled by IED’s, suicide attacks or other kinds of violence.

The report further added that the armed Taliban were responsible for death of more than 1,200 children whereas over a thousand of casualties were attributed to the pro-government forces and/or Afghan National Security and Defense Forces.

The rest of the children casualties were attributed to ISKP and unidentified armed groups, according to the report.

The Taliban movement, however, is yet to comment on the report.