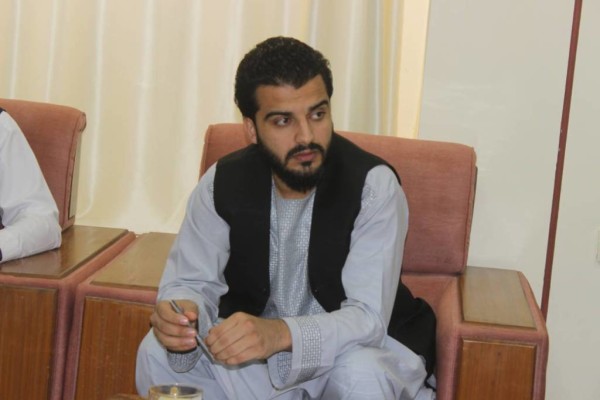 A car bomb in Laghman targeted the provincial governor, Rahmatullah Yarmal, on Monday morning, a police spokesman in the province said, but he escaped the attack unharmed.

The attack took place today around 10:00am, said Shafiullah Afghanyar, the police spokesman.

Heavy casualties feared to have brought to civilians and the governor’s bodyguards, according Mr. Afghanyar.

No one immediately claimed responsibility.