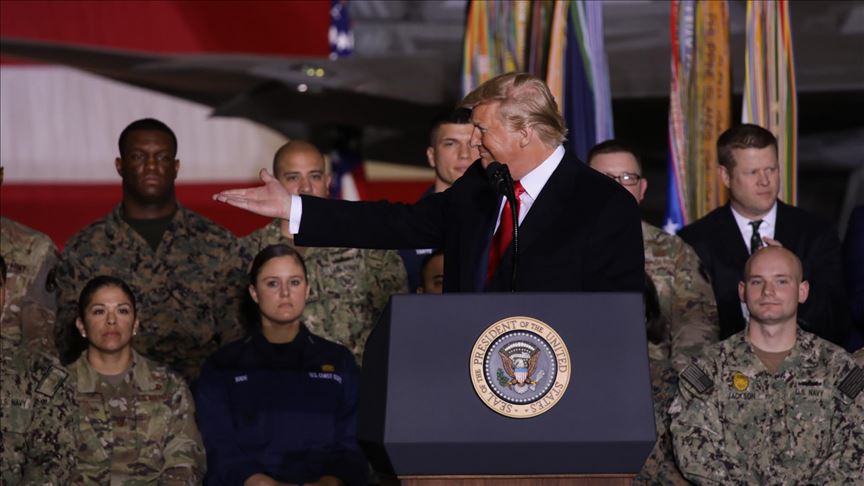 The United States should withdraw all remaining U.S. troops in Afghanistan “by Christmas”, President Donald Trump tweeted just hours after his National Security Advisor Robert O’Brien said at an event at the University of Nevada, Las Vegas that service members will be reduced to 2,500 by early next year.

“We should have the small remaining number of our BRAVE Men and Women serving in Afghanistan home by Christmas!” President Trump tweeted on Wednesday, October 7.

The United States, under a peace deal it signed with the Taliban movement on late February, was committed to gradually draw down the number of its troops from Afghanistan.

Since the deal, it has reduced the number of troops to less than 5,000.

Trump Pushes Advisers to Pull out Troops from Afghanistan

Media Reports of U.S. Troops Complete Pull out from Afghanistan