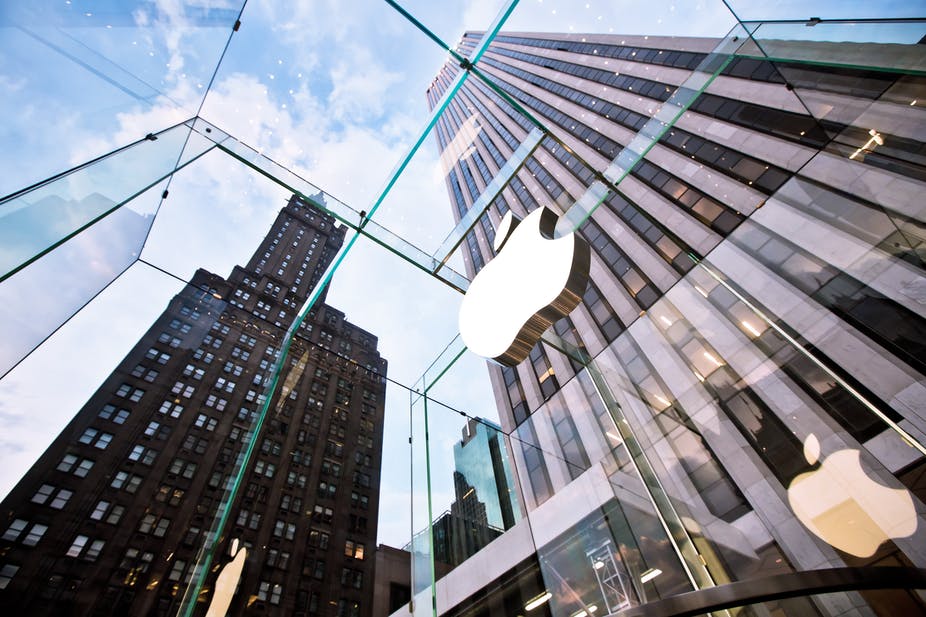 The event will be streamed on Apple’s website next Tuesday, September 15, as per CNN’s report.

The tech giant is expected to unveil an iPhone 12 with 5G capabilities that analysts expect it to generate “supercycle” of device upgrades, potentially prompting millions of people to buy the new device.

The company’s September product events also typically include the latest designs for other products, such as the iPad and the Apple Watch.