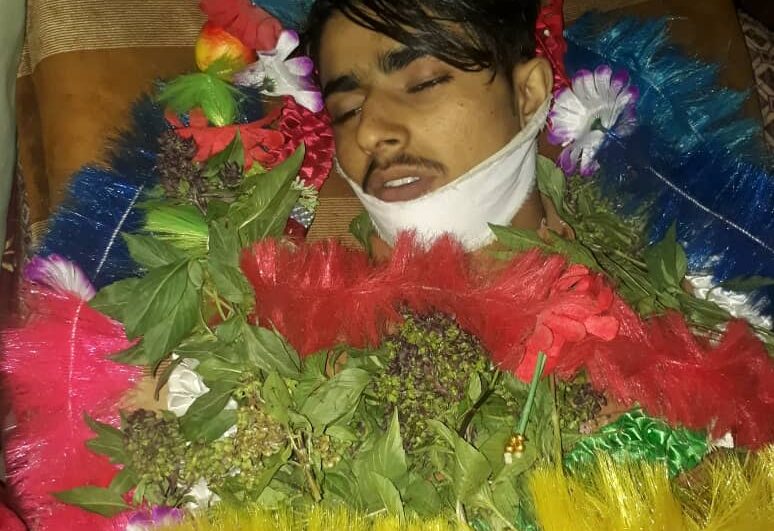 A cricket player named Zabihullah was shot and killed by Husbanullah, another cricketer, armed with AK-47 assault rifle, a statement by provincial media outlet said.

The perpetrator fled the area, according to the statement, but police had begun pursuing him.