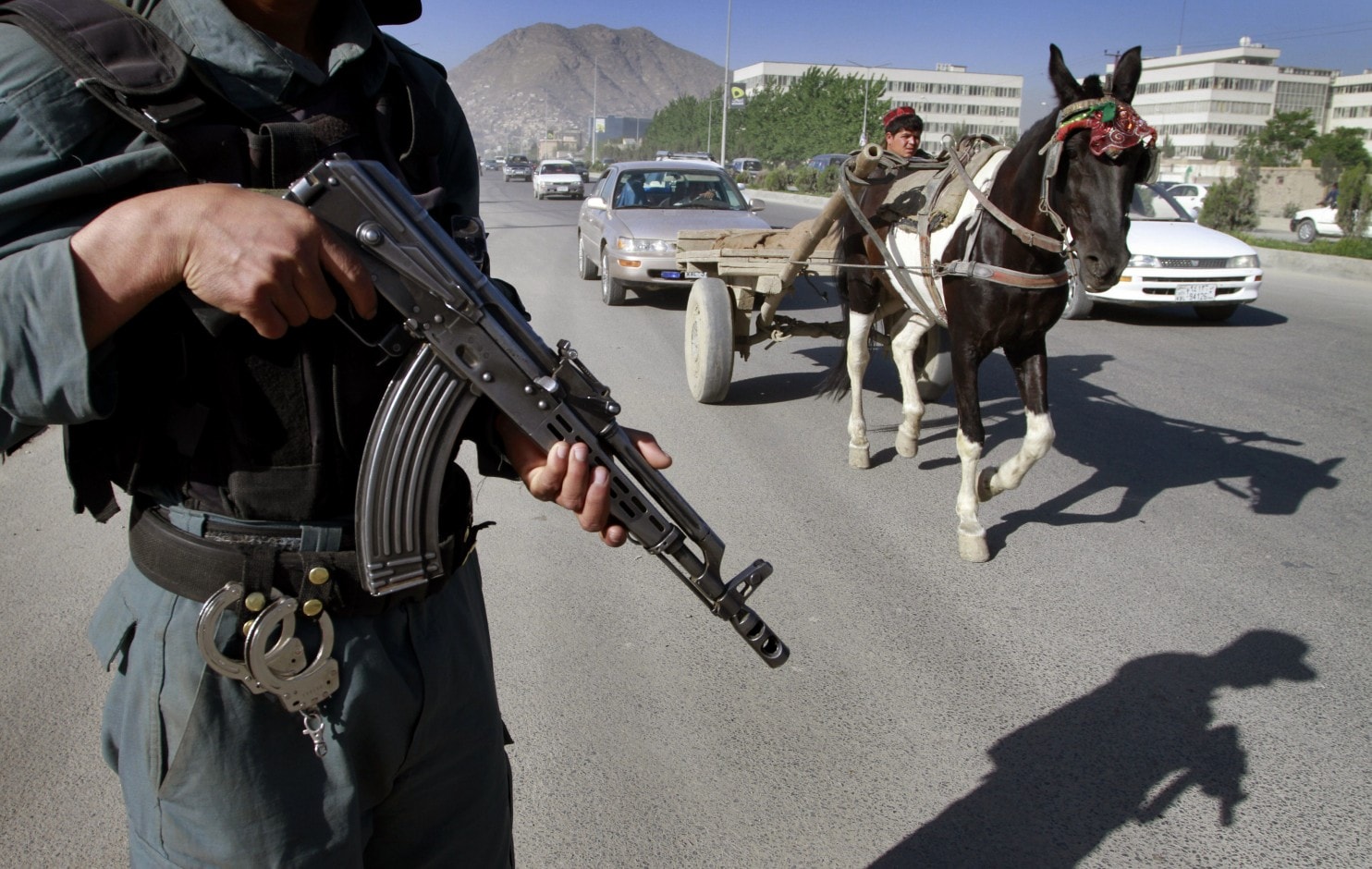 Speaking to TKG, the provincial police spokesman Mohibullah Mohib said the dead body of the police officer was found Tuesday in Ghulaman area near the fourth police district of Farah’s capital city.

The spokesman described personal enmity to be the reason behind the murder and added that two arrests have been made so far.

Targeted killings, violent attacks and explosions, often unclaimed, have recently soared in the country already been gripped with decades-long war and bloodshed.