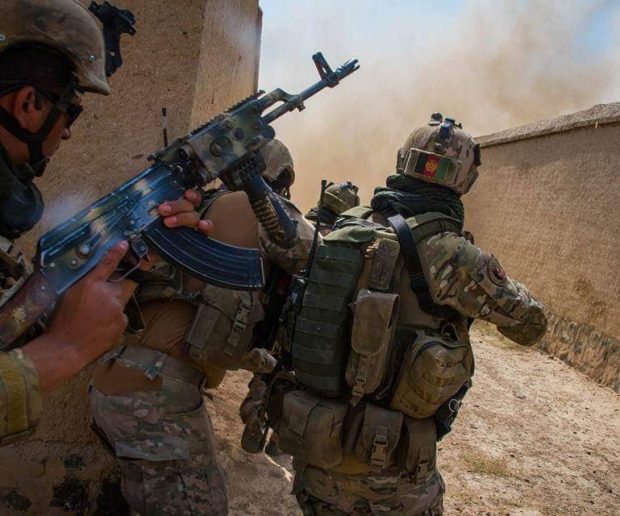 The casualties came as a result of clashes with the Taliban fighters, the governor’s spokesman said and put the toll of casualties to at least five killed—all Afghan forces.

The militants, according to the source, took three other government forces as captives, said Mr. Farhad.

Earlier on Saturday morning, September 19, a bomb explosion targeted convoy of Mohammad Hashim Ahmadzai who is said to be a national security commander in the province, said Mr. Adel.

The blast took place in Dehadadi district of Balkh province, leaving a member of security forces killed and another eight wounded, according to the source.