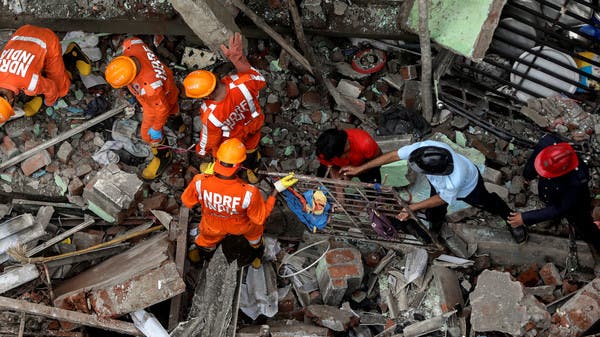 World media reported that rescue workers were trying to find the people who were said to be trapped in the ruins of a building in Bhiwandi, on the outskirts of Mumbai.

Reuters quoted officials as saying at least eight people were killed and a child rescued.

As many as 20 to 25 people were reportedly trapped under debris, tweeted Satya Pradhan, the chief of India’s National Disaster Response Force, and rescue teams were sent off to the area.

According to media reports citing authorities, at least 11 people were also injured in the building collapse.