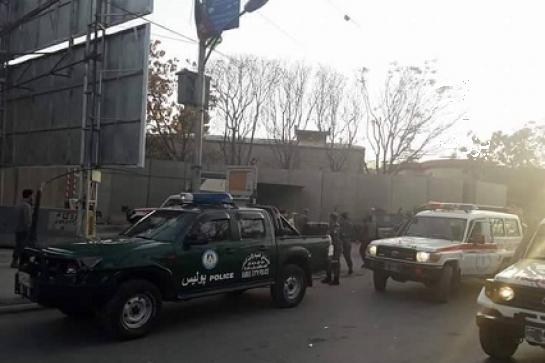 An explosive device placed in a police vehicle detonated today at 9:45am in the second district of Jalalabad city, Ataullah Khogyani, a spokesman for the provincial governor said.

One of the Afghan security forces were killed and another three wounded, according to the governor’s spokesman.

No one claimed responsibility for the blast.