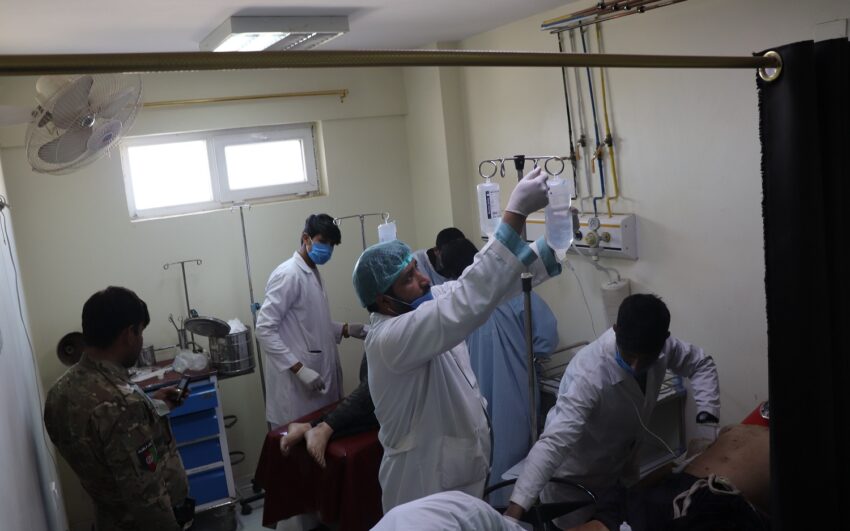 According to Mr. Shirzad, a women and many children were among the wounded people.

There reports that a journalist was also among the victims.

No armed group claimed responsibility for the attack.