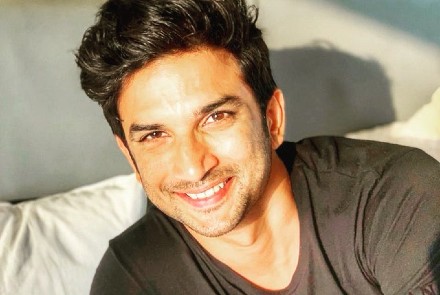 Bollywood actor Sushant Singh Rajput was found dead in his house in Mumbai, India, on Sunday, Indian media report. The actor was 34 years old. Indian police have said it was a suicide.

Sushant made his debut with Kai Po Che in  2014 and later starred in films such as PK, Kedarnath, Shudh Desi Romance and MS Dhoni: The Untold Journey. He was last seen in Netflix’s Drive. He made his acting debut with the  Zee TV serial Pavitra Rishta.

According to the Hindustan Times, Sushant Singh Rajput’s death comes days after his former manager Disha Salian reportedly died by suicide. Rajput had tweeted his shock at the news on social media.

Bollywood actors took to social media and expressed their shock over Sushant’s death.