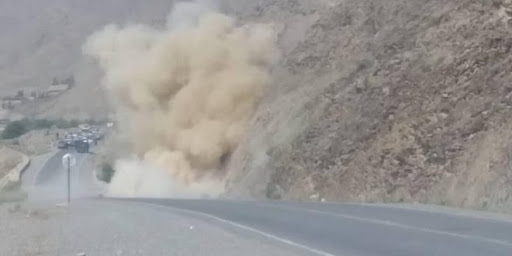 At least three civilians were killed after a bomb attached to a vehicle went off in center of Tagab district this morning, police spokesman Abdul Shaiq Shoresh told Afghan News.

No one claimed the attack, but security officials blamed Taliban insurgents.