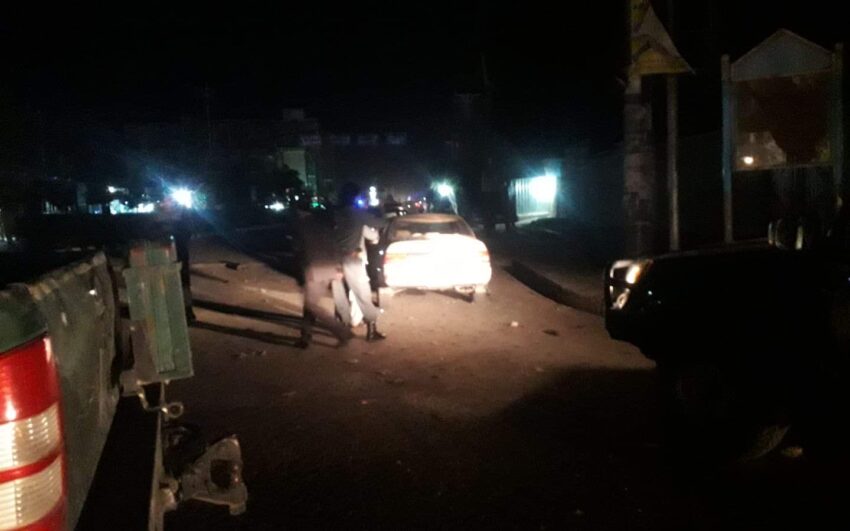 One woman was killed and five others, including a woman and a child, wounded in a bomb blast which took place yesterday around 7:00pm in PD1 of Mazar-e Sharif City, said Adel Shah Adel, a spokesman for the provincial police chief.

The blast targeted Afghan security forces, according to the spokesperson, but no casualties were reported among the forces.

Similarly on Saturday morning, September 19, a bomb explosion targeted convoy of Mohammad Hashim Ahmadzai who is said to be a national security commander in the province, said Mr. Adel.

The blast took place in Dehadadi district of Balkh province, leaving a member of security forces killed and another eight wounded, according to the source.