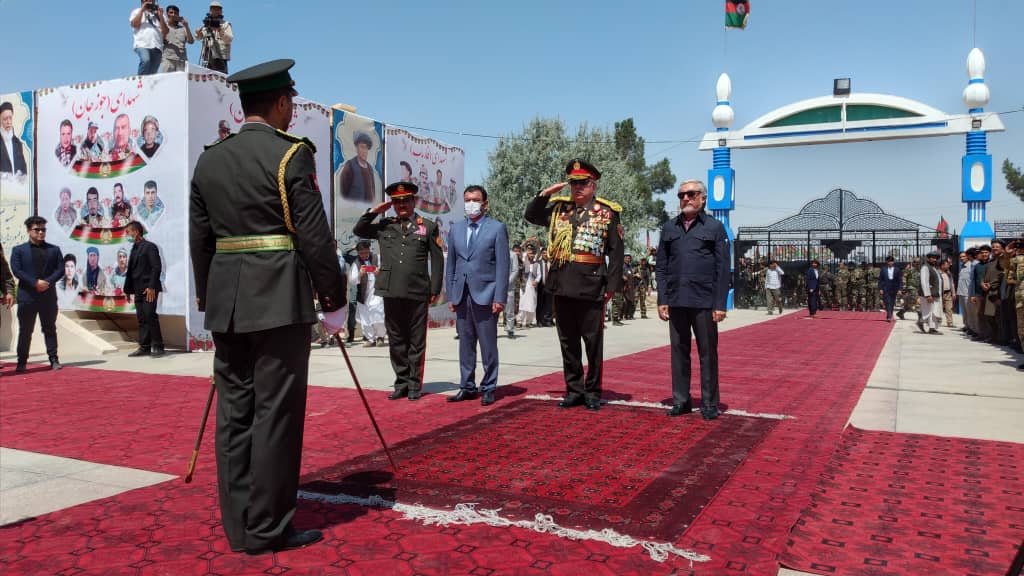 Earlier the reports of a decree were published by media, quoting a decree by Afghan President Mohammad Ashraf Ghani, at which he awarded the former Vice President Abdul Rashid Dostum the highest military rank of “Marshal”.

Following the reports published on media, the head of peace council, Dr. Abdullah took to Facebook, saying “My honorable brother, H.E. Marshal Abdul Rashid Dostum, the founder and leader of the National Islamic Movement of Afghanistan! We congratulate you, the leadership and the members of National Islamic Movement of Afghanistan as well as the people of the country on your new highest military position.”

Under a power-sharing deal struck between President Ghani and the chairman of peace council Dr. Abdullah, it was agreed to hand top military post to a top Afghan general.

General Abdul Rashid Dostum, the de facto leader of Uzbek community and a top commander was awarded the title of “General” at the time of Dr. Najibullah’s presidency.