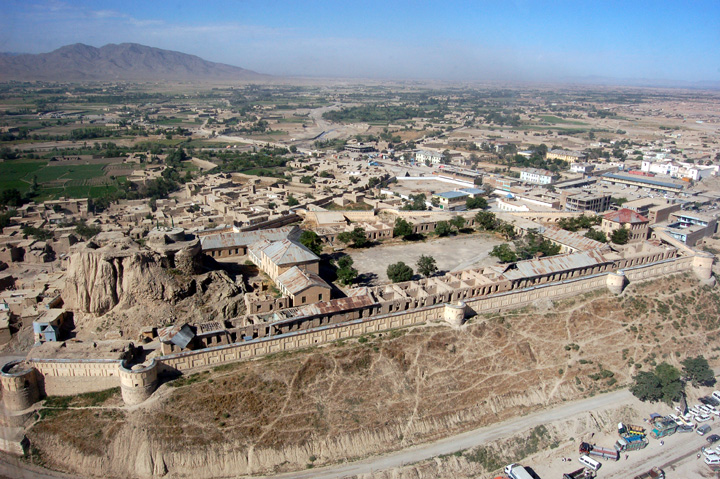 Kamran put the toll of casualties to seven dead – from both tribes.

The dead people included four from the Mangal tribe while three others from the rival Kharoti tribe.