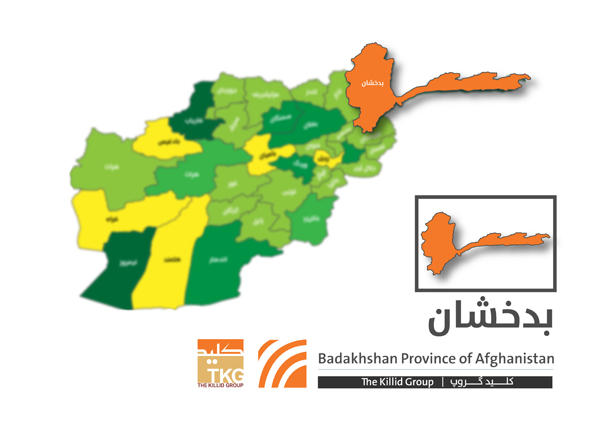 Local officials in Badakhshan announced a dozen Taliban militants were killed or wounded in the province.

The Taliban militants attacked last night on Jurm district of Badakhshan province, but their attacks were fended off by Afghan forces, said Sanaullah Rohani, a police spokesman.

A commander of the Taliban’s Special Forces branch named Qari Saber, along with four members of the group, was killed and another six militants were wounded during the clashes, according to the source.

The provincial police spokesman further said an Afghan solider was also got injuries.