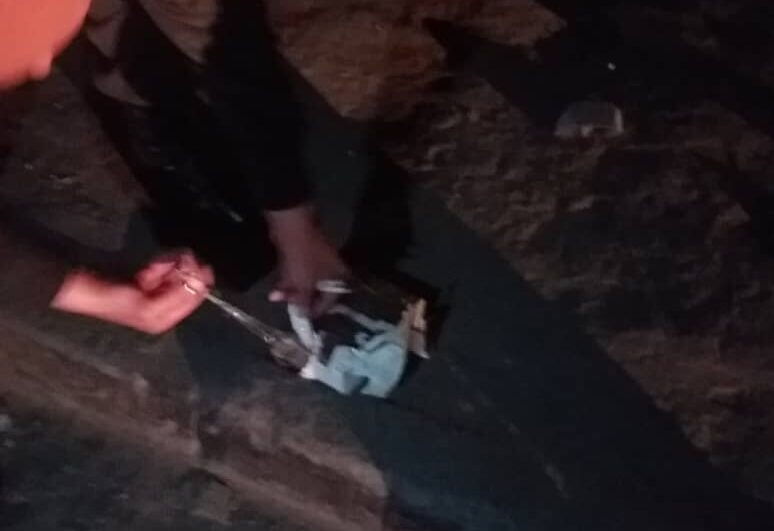 On Wednesday night, a bomb was defused after Afghan police forces found it in Kot-e Sangi area near the fifth police district of the capital, according to police spokesman Ferdaws Faramarz.

It followed a blast on Wednesday evening which targeted a car near the third police district in Golayee Dawakhana area of Kabul city.

At least three civilians were wounded in the attack and were taken to hospital.

There was no claim of responsibility for the attacks.

Afghan Journalists Voice Concern over Status of Access to Info

200 corruption cases tackled by AGO in past two months

Ghani claims Afghanistan in best position yet to achieve peace