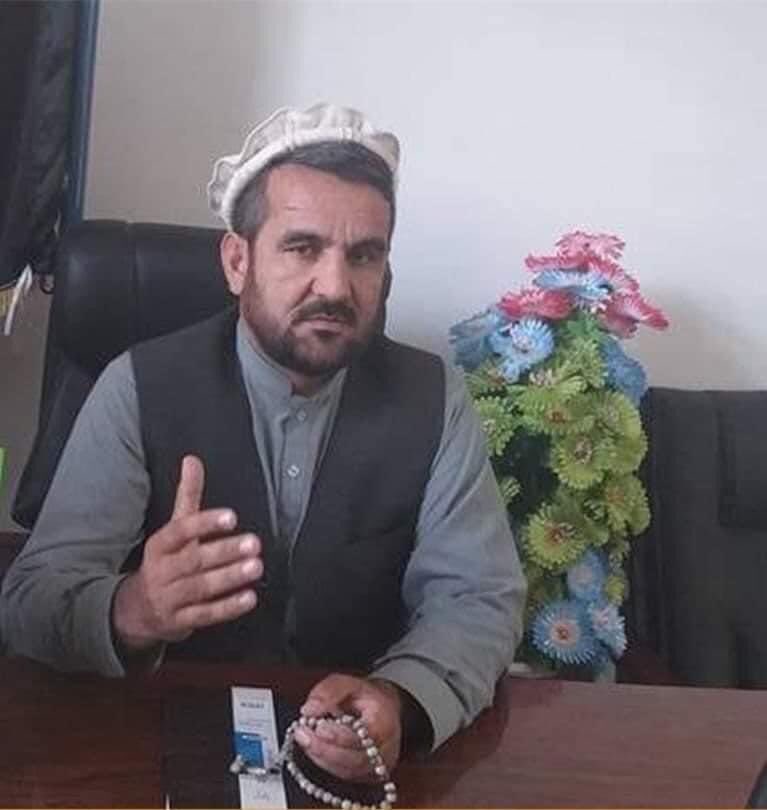 The district governor of Dawlat Shah in eastern Laghman province was killed after his car was hit by a bomb placed at a side of a road yesterday afternoon, said Asadullah Dawlatzai, a spokesman for the provincial governor.

Three government forces were also killed in the blast, according to the spokesman, and two others were wounded.

At least 36 were killed or wounded in the explosion, out of which six civilians were pronounced to be killed and 26 others injured.

Two of the governor’s bodyguards were killed and another two wounded in Monday’s attack for which no one claimed responsibility.