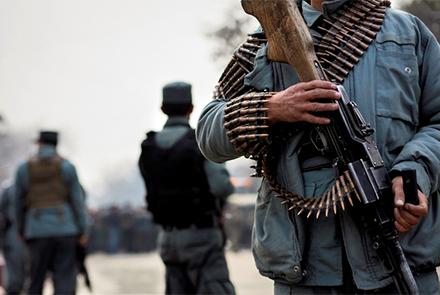 The incident happened in Shahr-e-Safa district of the province after Sahib Jan’s vehicle struck by a roadside mine, said Samad Durani, district governor, adding that “four other policemen were wounded in the blast.”

The wounded have been taken to a nearby hospital for treatment, officials said.

However, no group has claimed responsibility for the blat.