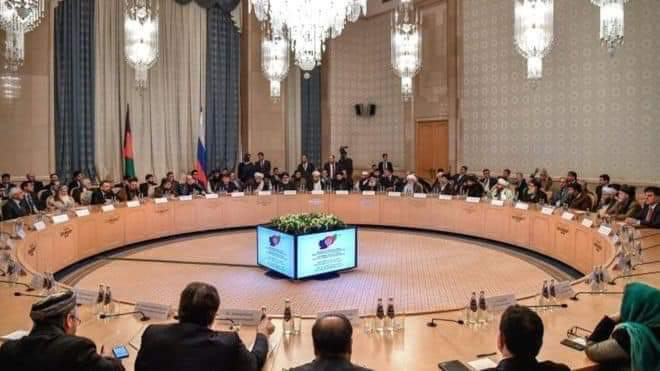 The Afghan government has only agreed for a first meeting to take place in Doha, there has not been any agreement yet on the venue of the direct talks,” the Afghan presidential spokesman, Sediq Sediqqi tweeted Sunday.

Earlier, a Special Representative of Qatar’s Foreign Ministry, Mutlaq bin Majed al-Qahtani told media he agreed with the Afghan President Ashraf Ghani in a meeting on holding the intra-Afghans in the capital city of Qatar.

Mr. al-Qahtani has expressed hope over the release of Taliban prisoners in this week so that the direct talks begin as soon as possible.

It comes as yesterday the Afghan National Security Council announced the government was willing to release up to 2,000 additional Taliban inmates in the coming days.

Under a peace agreement reached between the United States and the Taliban, relevant sides are committed to put efforts to release prisoners as a confidence-building measure.