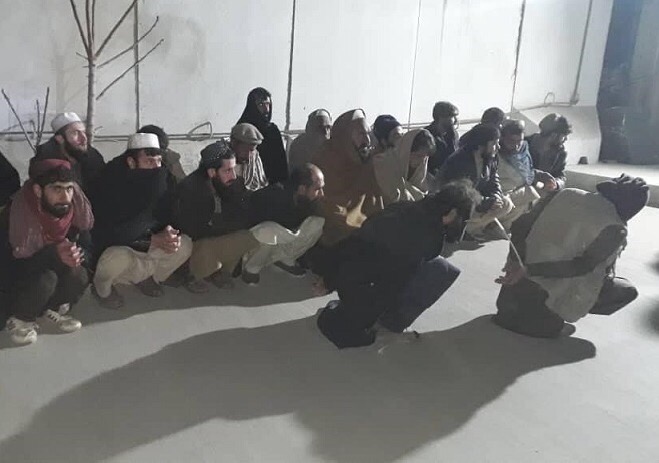 At least 15 civilians and seven military personnel were released from a Taliban prison in an overnight operation carried out by commando forces in Charkh district of Logar province, said Afghan Ministry of Defense in a statement.

Three arrests were made during the operations, the statement added.

The Taliban officials have not commented on the matter yet.

But it claimed two civilians were killed on Monday evening in the provincial capital of Logar after Afghan forces opened fire.