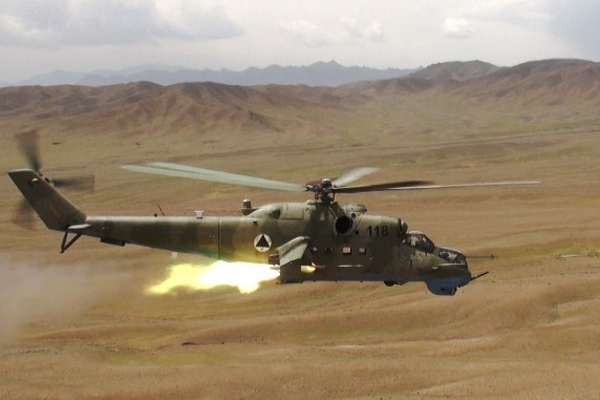 According to the statement, a number of their weapons were also demolished during the raid.

The Taliban officials have not commented yet.