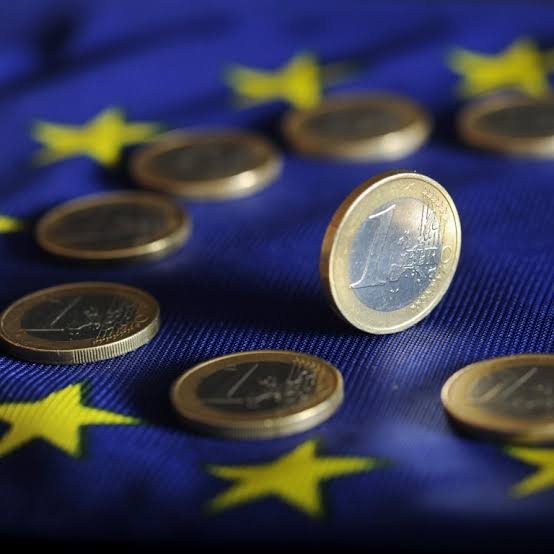 As the coronavirus pandemic continues to spread throughout the globe, countries in Eurozone suffered economic collapse. During the April-June period, the 19-country eurozone shrank by 12.1 percent, according to the Associated Press.

Spain which was one of the most badly-affected countries by the novel coronavirus, saw 18.5% decline during this period—the heaviest drop in the region.

The broader 27-country European Union, not all of whose members use the euro, saw output sag 11.9%, the news agency said in its report.

Germany, the largest of the countries that use the euro, suffered a 10.1% drop, the biggest since the country started records in 1970.

In France, the startling plunge of 13.8% in April-June was the third consecutive quarter of contraction in France’s worsening recession.

In Italy’s case, economists said it wiped out about 30 years of growth.